Are you a nail-biter? What are your excuses for your nail-biting habits? Most of us nail biters have had someone ask, “Why do people bite their nails so much?” and we will find that we have no answers.

To us, Onychophagia is simply a habit that is difficult to get rid of! However, to science and research, there are certain indicators of what our bad habit might say about us. 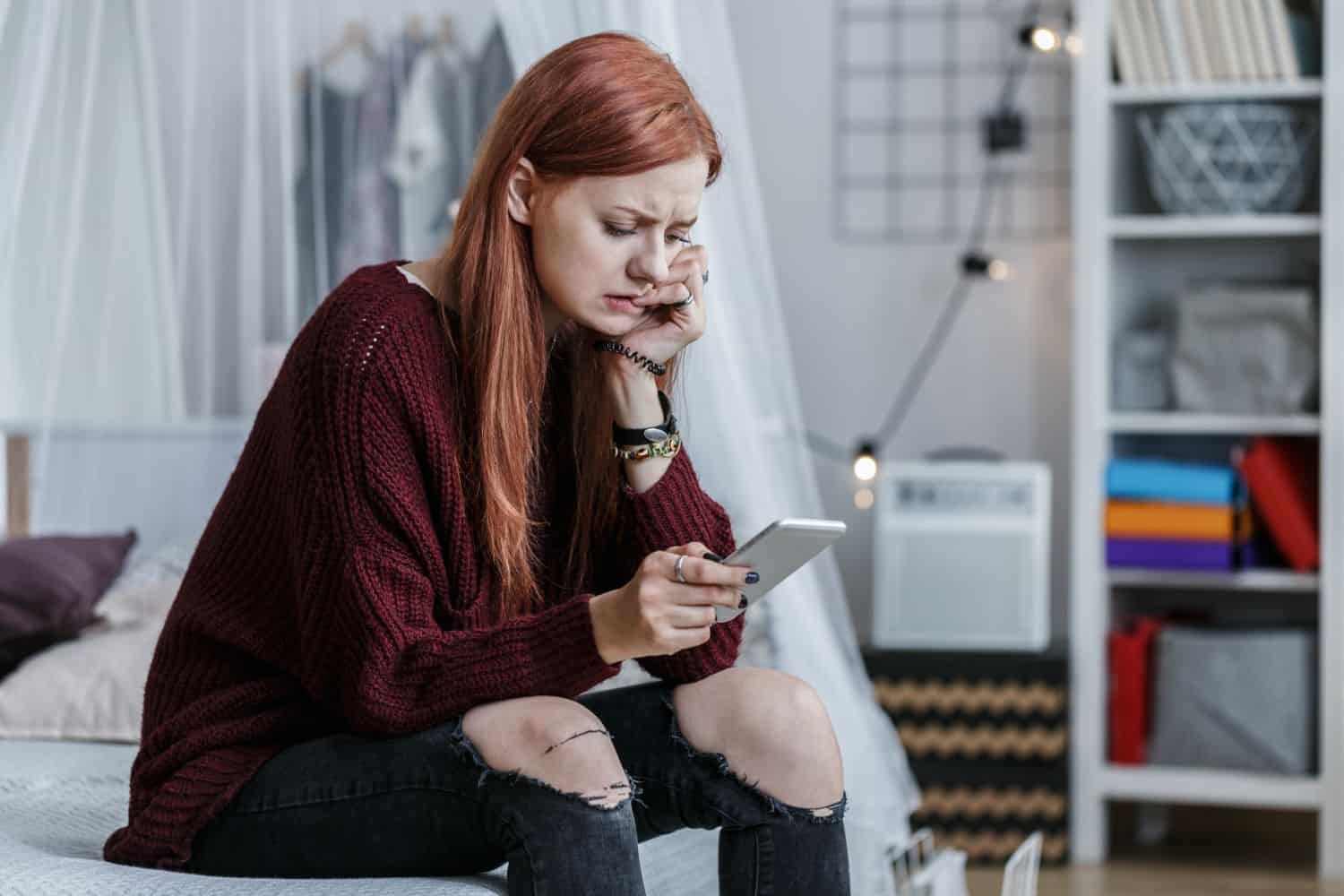 Did you know that about 20% of the adult population has a nail-biting habit? To give you a rough idea of just how much this means, there are probably millions of Americans with this habit.

According to Fred Penzel, who deals with body-focused repetitive disorders, there are several hypotheses about the nail-biting habit. Although research regarding this habit has just only begun not too long ago, believing that we balance out our emotions by doing it.

As an example, the action of biting our nails provide simulation when we become bored, and if we do it while we feel stressed, it helps us to feel calm. However, recent researchers have shown that anxiety is not the root of the problem.

Instead, a study published in the Journal of Behavior Therapy and Experimental Psychiatry has found that perfectionism is similar to this behavior!

Learn What Will Happen If You Don’t Stop Biting Nails

Why Perfectionists Bite Their Nails? 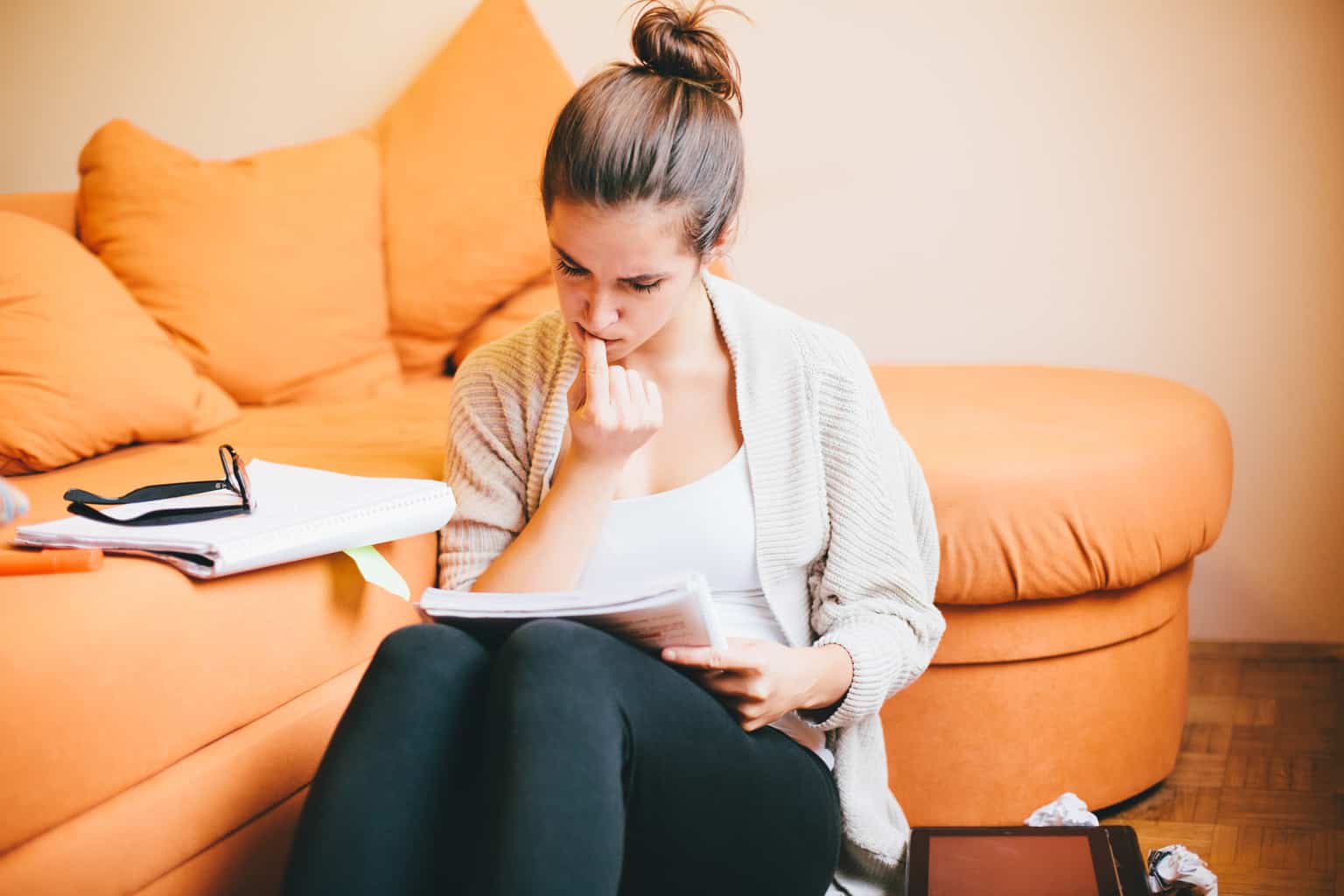 There are actually several possible reasons why perfectionists tend to bite nails more. As mentioned above, these perfectionists are may frustrated or even angry at themselves. Since perfectionists want everything under control, they will find it harder to relax or do any tasks at a normal pace.

When they find that they are unable to accomplish a goal that they have personally set or meet deadlines, they start feeling frustrated at their incapabilities.

Since they also become bored easily and has to be doing something, biting their nails assures them mentally that they ARE indeed doing something – not just sitting there idling.

Are They Really Perfectionists?

First of all, it does seem that individuals with the obsessive-compulsive disorder are more likely to be nail-biters. The aforementioned study has found that most individuals who engage in nail-biting identified as being organized and are perfectionists.

Perfectionism can be hard to handle, and this habit of theirs have helped them to feel less frustrated. Additionally, nail-biting habits also help these perfectionists to keep their perfectionism in control, resulting in a temporary sense of satisfaction

. Very quickly after the sense of satisfaction and calm, perfectionists will find themselves feeling some pain and perhaps even embarrassment as well.

Biting Nails Will Cause Hangnails: Learn More about Hangnails

The Personality of A Nail-Biter 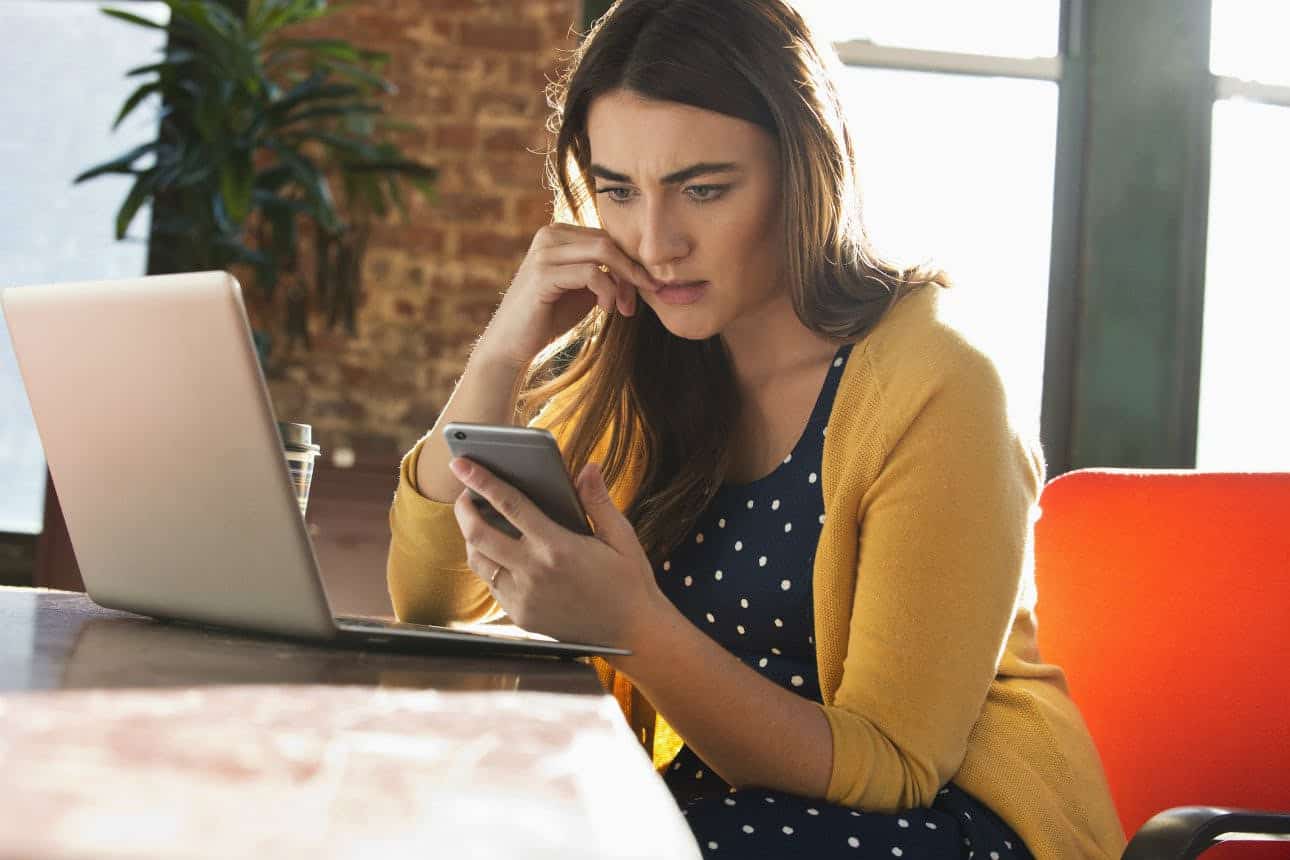 If you frequently engage in repetitive actions similar to nail-biting, you are more likely to be impatient than people who are not. You get bored more easily than most, and you are always thinking about the next thing you need to do.

7 Different Ways to Shape Your Nails

The Other Reasons to Bite Nails 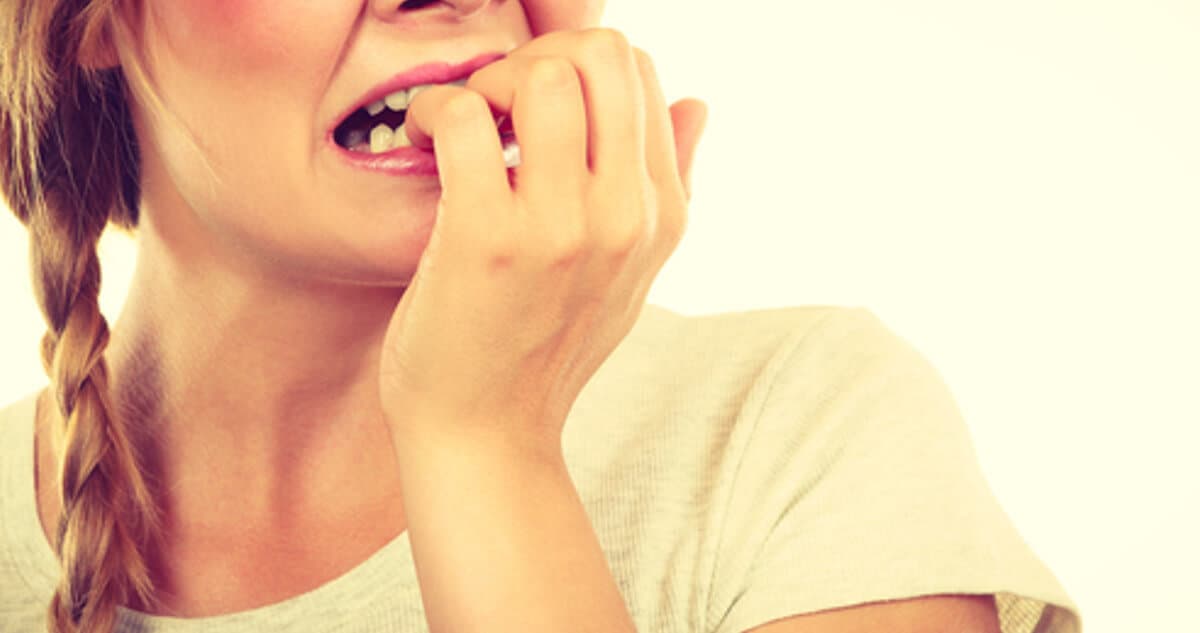 Some researchers proposed that the nail-biting habit could have been formed, or rather, leftover from traces of evolution. This takes the example of an evolutionary ancestor line which we shared with other mammals.

The urge to groom much more than necessary, at times even to the point where we start hurting ourselves, could be seen in a cat, horses and other mammals! You’d know if you own a cat. At times, cats lick themselves so much that it causes fur loss.

A simpler explanation could be that we bite our nails simply because they are there for us to bite. Some psychologists do agree that we get psychological simulation from any activities, and it’s easy for us to get addicted to activities that reward us in the long run.

While nail-biting is definitely not something rewarding – we do not earn anything more than badly-shaped or damaged nails, there is indeed a weird sense of satisfaction associated with this habit. To be more specific, the feeling of satisfaction stems from being able to bite your nails off.

Daily Routines to Take Your Nails at Home

Thankfully, biting your nails is not exactly a harmful activity. However, when it comes to hygiene and infections, you are still putting yourself at risk since your hands are, most likely, full of germs.

Additionally, if you have bitten a little too close to the nail beds, any open wounds nearby could easily welcome the next opportunistic pathogens to enter the wound and infect it. So, maybe think twice the next time you consciously decide to bite your nails! 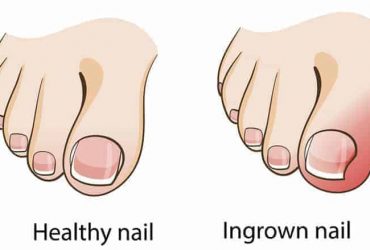 We never understand the pain and sufferings a person undergo until we experience that ourselves.  …
More 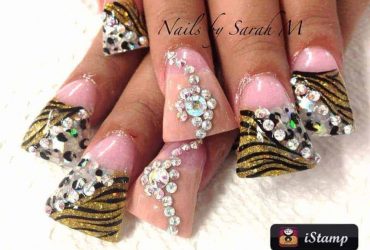 There are some manicures that you should never ever get, and we all know those …
More 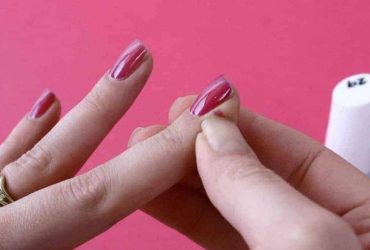 Everything in this world serves a specific purpose. It becomes a burden if it is …
More