Curiosity paves the initial way of knowledge. The human mind is always curious. They want to know things, discover things, feel the things which are left unfelt. This curiosity ignites different passion in us. Some people want to climb on the top of the mount Everest whereas some others want to grow the longest nails on his/her fingertips. This type of queer thought and peculiar passion make us do crazy things. You may get surprised to know that it took almost 30 years to have the world’s longest nail grown on the nails of an individual who holds the world record of the longest nails in the world. Let’s know more about these world records.

Longest Fingernails on a Single Hand or a Pair of Hands

All sort of world records is monitored and recorded by  Guinness World Records, a global organization which inspires people and individuals to break any kind of world records. There is no limit to these records. You can create or break any records, conventional and unconventional. Moreover, a single record has some variants. For example, the longest fingernails on a single hand and the longest fingernails on a pair of hands are different. Even these records differ in terms of gender. The man with the longest nails and the lady with the longest nails are two different persons.

Shridhar Chillal, a proud Indian, started to grow the nails of his left hand from his childhood when he was at school. Since 1952, he has been growing these nails so cautiously. At last, he is recognized by the authority of Guinness World Records. Shridhar Chillal from Pune city, Maharashtra, India, holds the record of the longest fingernails on a single hand. The estimated length of his nails is 909.6 cm (358.1 in). This assessment was done on 17 November 2014.

How Do They Do! Find Here

Lady with The Longest Nails 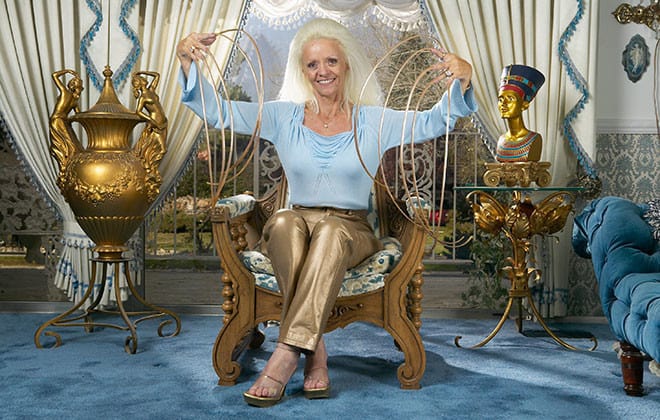 Lee Redmond held the record of the longest fingernails in the world until the day when she lost her nails in a road accident. Though, she still holds the record of the longest fingernails on a pair of hands ever. Lee Redmond, hailing from the USA, started to grow her nails in 1979. Since then, she carefully maintained them to get the total measurement of 28-feet and 4.5-inches as assessed on the set of Lo show dei record on 23 February 2008, in Madrid. Sadly enough, she lost these nails in early 2009.

Man with The Longest Nails 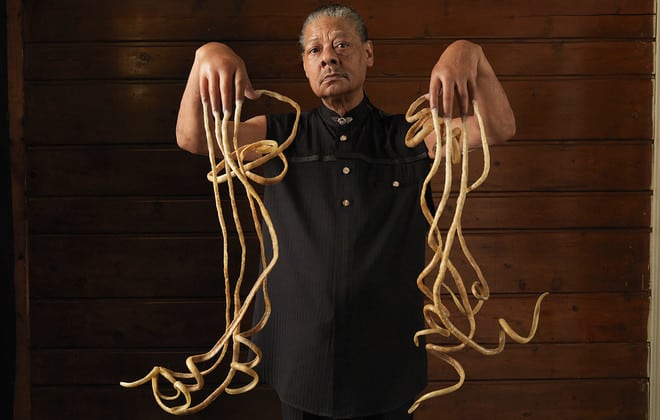 The man with the longest fingernails ever was Melvin Boothe from the USA. He had a total length of 32-feet and 3.8-inches as estimated on 30  May 2009, in Troy, Michigan, USA. But, he also died in that year in December 2009. Nobody could break Melvin’s record to date. That is why he still is credited with the title.

Longest Fingernails on a Pair of Hands (female)- 2017 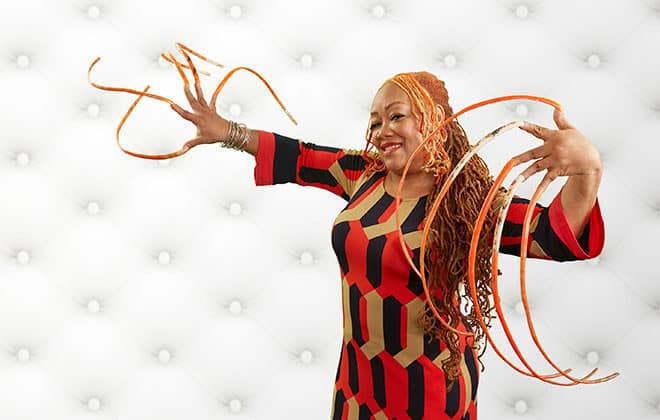 Ayanna Williams from the USA holds the record of the longest fingernails on a pair of hands. She spent a good deal of time to make it happen. After the continuous effort of 20 years Ayanna, who is a professional nail artist, has earned her long desired spot in the latest record-book of Guinness World Records.  She has a combined total length of  18-feet and 10.9-inches nails, as assessed in Houston, Texas, USA, on 7 February 2017. This is the current record till now.

Make Your Nail Healthier And Prettier

Passion and love are the things that can drive people to conquer the impossibles. Hard work and determination can lead us to the peak of success even against all odds. These great persons are inspirations to a lot of people like me, like you. 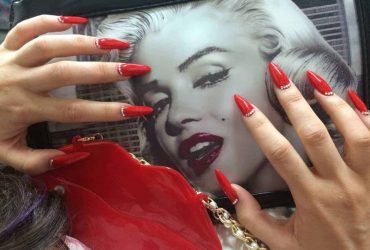 Long almond nails are feminine and can be styled however you like! You can create …
More 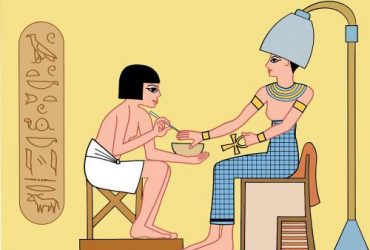 We’re going to talk about the history of nail polish today. Here’s why: we take …
More 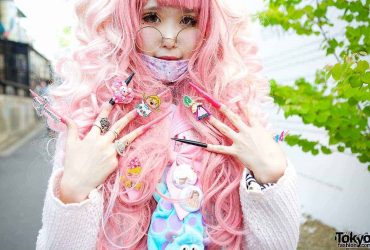