A nail is such a small portion of the human body, that we often miss its significance in our daily lives. They do not feature particularly strongly in our regular activities. When they grow and come in the way, we snip them. Alternatively, we may design them to suit our requirements, affording them no more attention other than for cosmetic purposes. This is ironic, because, some of the earliest symptoms of a deteriorating health can be first read on the nails. The most eloquent portion of the nail, in this regard, is the lunula of nails. This is not a body part you often hear about, so let us devote some time to understanding this body part.

What Is Lunula of Nails? The word ‘lunula’ is derived from the Latin for ‘little moon’. Laymen can spot the lunula as the faint crescent-shaped structures – that themselves resemble moon shaped nails – at the base of the fingernails or toenails. as per some version of the lunula definition, it signifies the root of the nail. Histologically, it was assumed to a piece of the loose dermis, that was made of underdeveloped bundles of collagen. It is not actually white, but being present under the nail – on the nailbed – it appears so.

What Does the Lunula Say about Your Health?

Like any body part, the lunula has a regular appearance, which is whitish and faintly visible on all nails (fingers and toes includes). Many people cannot actually spot the lunula on most digits, except the thumb. It is supposed to be several shades lighter than the person’s skin tone. Under certain conditions, however, the lunula may start showing variations in shape and coloration, which are indicators of physiological changes or ailments. 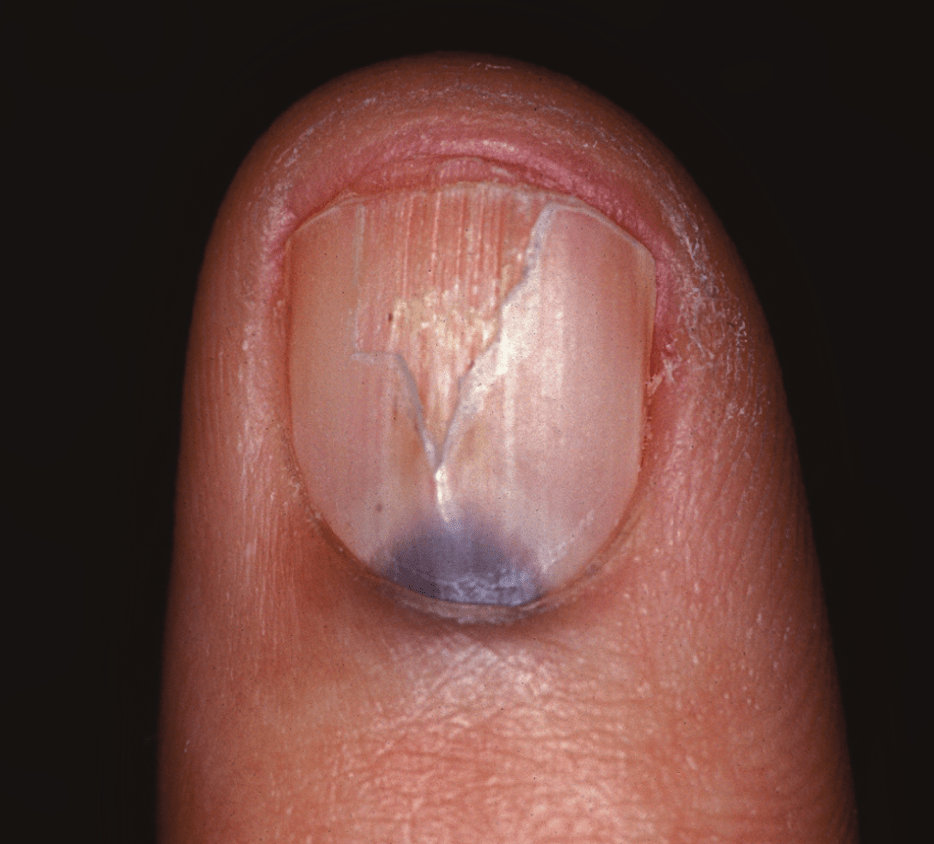 A very commonly reported occurrence is the yellowing of the nail‘s lunula, which is possibly an indication of constant and extended contact with harmful chemicals involved in day-to-day products like insecticides, pesticides, cleaning agents etc. Some people, however, complain of red spots on the lunula. This could signify psoriasis alopecia or vitiligo. Sometimes, the lunula goes all pink. This is attributed to low levels of physical activity and lung-related issues. If the lunula turns bluish,  chances are this is the effect of a medication. Some reports have also linked blue lunula to Haemoglobin M disease and Wilson’s disease. On the other hand, if your lunula becomes greyish, it could be a sign of fatigue and difficulty in the assimilation of nutrients by the body. Any darker shade, though, can mean something serious like metal poisoning. 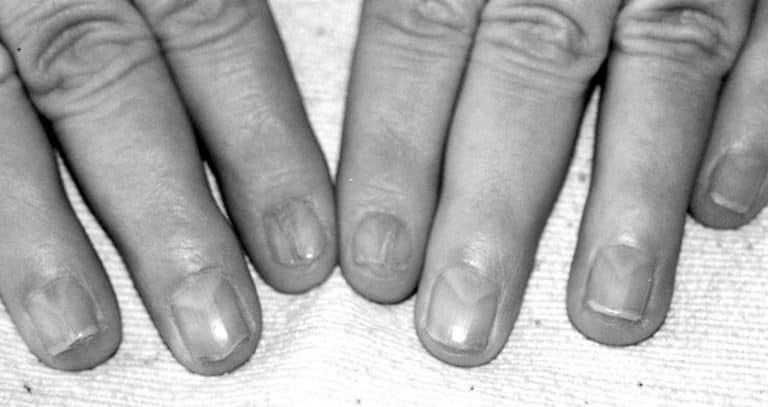 Sometimes, the lunula loses its semi-circular appearance and turns triangular, which can be seen clearly under the nail. This could be indicative of Turner’s Syndrome (scientifically known as Osteo-onychodysplasia). This ailment is usually hereditary in nature and is associated with considerable pain. Alternatively, it could also be the sign of chromosomal disorders such as Down’s Syndrome, Patau Syndrome or Edward Syndrome. 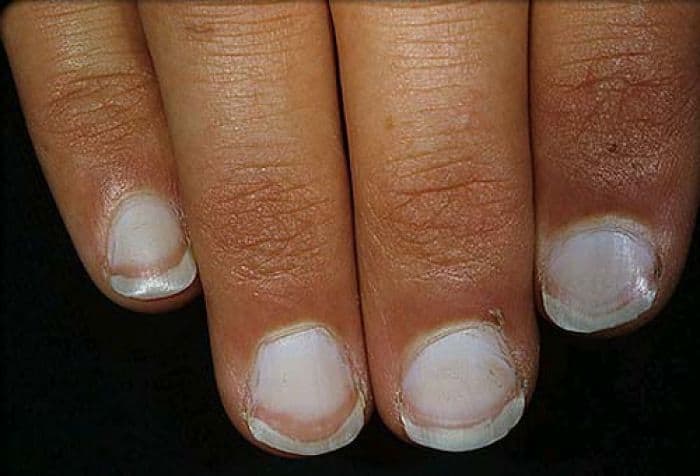 Usually, the lunula is barely visible, although different people report different degrees of visual proof. For some ethnicities, the lunulae are prominent, while for others, it is hard to discern. However, any change in size from the original is cause for concern. Macrolunulae is a condition wherein the lunulae cover more than a third of the nail. This could be a symptom of either endocrinal disorders (Hyperthyroidism, for instance) or cardiovascular issues like low blood pressure or irregularities in heartbeats. In another condition, called the micro lunulae, the lunulae appear to all but disappear. This is often attributed to low blood pressure, weakened immunity and the deficiency of vital vitamins in the body.

What Do Lunulae in Each Finger Symbolise

You can take a look at your lunula health to be able to keep track of your general health. Here is a handy guide: 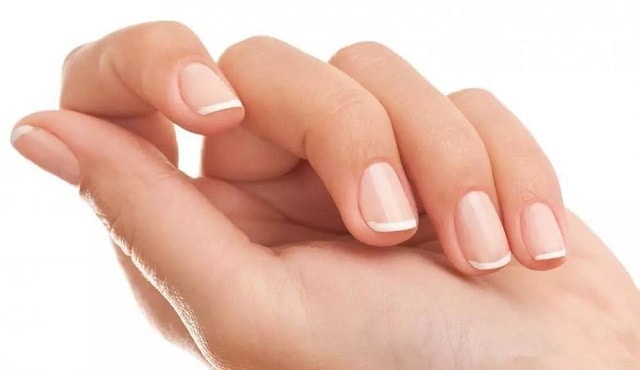 The lunula often gets hidden under the layers of nail paint and thus gets missed from our daily observations. A healthy body ideally should have a regular lunula, but it would be wise to spare a glance at this part of the nail anatomy, just to be sure that all is well with the body.

Naima is a fashion enthusiast with a Marketing degree who also happens to be very much into digital marketing! She is always constantly on the lookout for new nail trends and styles. In her free time, she enjoys spending time with her peers, reading, and watching series, and movies. 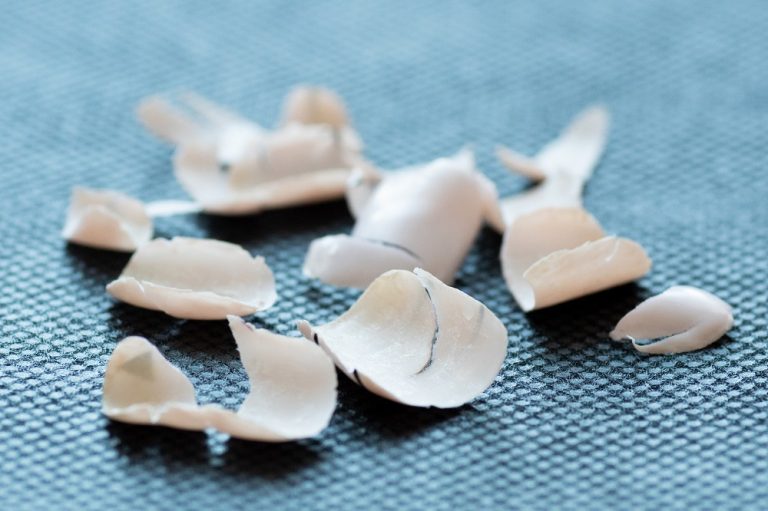 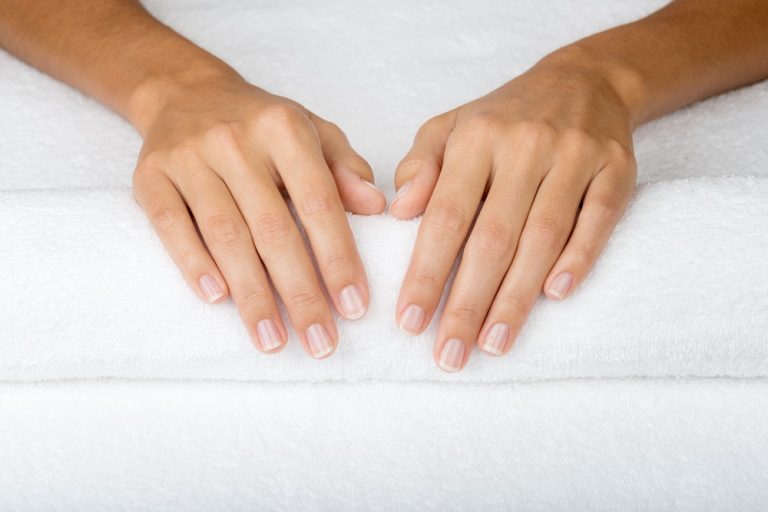 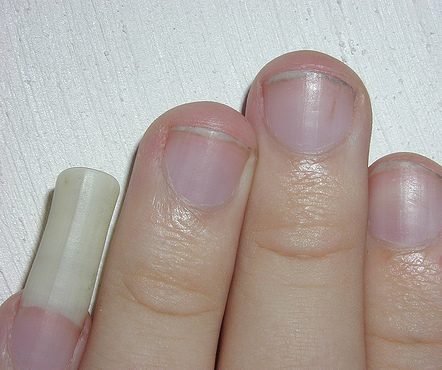 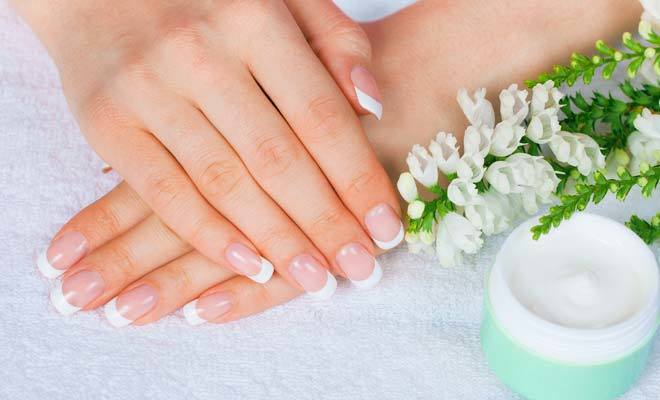 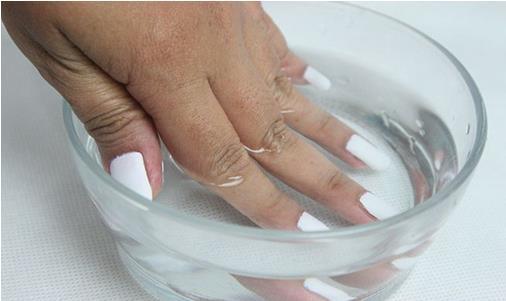 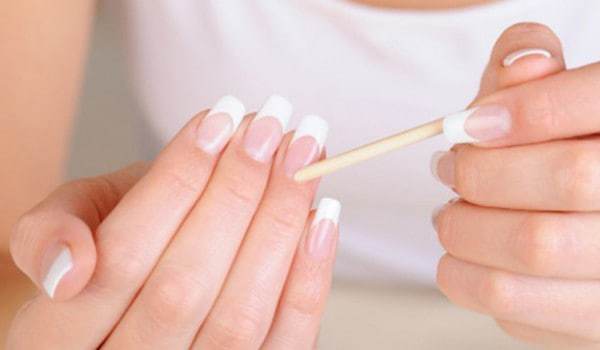