A mucous cyst is pretty common. It is medically described as a swelling filled with a liquid that usually appears in the region of the lip or the mouth.

However, for people in the age bracket of fifty to seventy, these blister-like cysts also start to affect the fingers. This is called digital mucous cyst. If you are alarmed by its occurrence, we are here to tell you that it is not such a big deal. Let’s see why.

Anatomy of A Digital Mucous Cyst 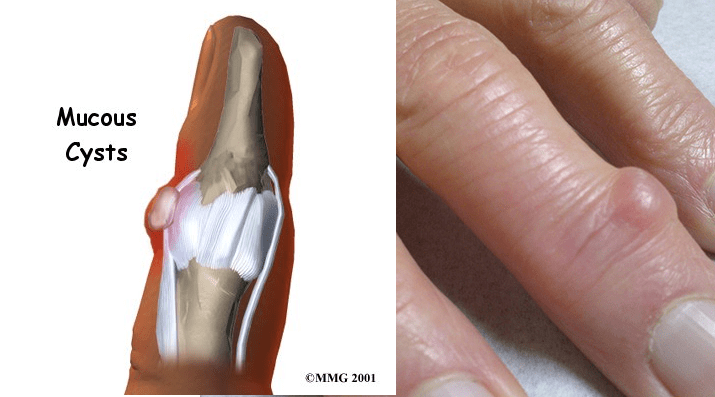 This ailment usually affects the joints of the finger, farthest from the knuckle. The mucous cyst is a kind of swelling, in the form of a small, sac-like structure. It is filled with a mixture of fluids commonly found in the human body.

This ganglion is attached by way of a stalk to the distal (the side of the joint closer to the tip of the finger) part of the said joint.

This swelling is what appears in the form of small bumps on fingers. Although most patients report a single bump on the surface, there may be concealed cysts deeper toward the joint.

The reason for the formation of these cysts is a mystery to the medical community, although it has been noticed that the ailment strikes those who suffer from osteoarthritis.

One of the numerous speculations mentions that the wasting away of the connective tissues – a feature common to old age and osteoarthritis – is responsible for the production of free collagen. This collagen accumulates to form little sacs and the fluid from the joint flows inward to fill the cyst.

How to Get Rid of Warts: 2 Best Home Remedies

Symptoms of Mucous Cyst on Fingers? 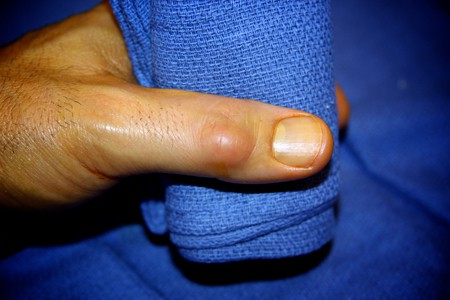 Besides the bumps on the skin, mucous cysts are also associated with the following symptoms:

While these are only superficial symptoms, a more detailed X-ray can reveal other underlying conditions which are most commonly associated with mucous cysts on the fingers. These include:

How to Treat Mucous Cyst?

As such, mucous cysts on the fingers are usually painless and can stay just the same, without any treatment. Usually, it does not interfere with other body functions. However, if it turns painful, something needs to be done to relieve the pain. 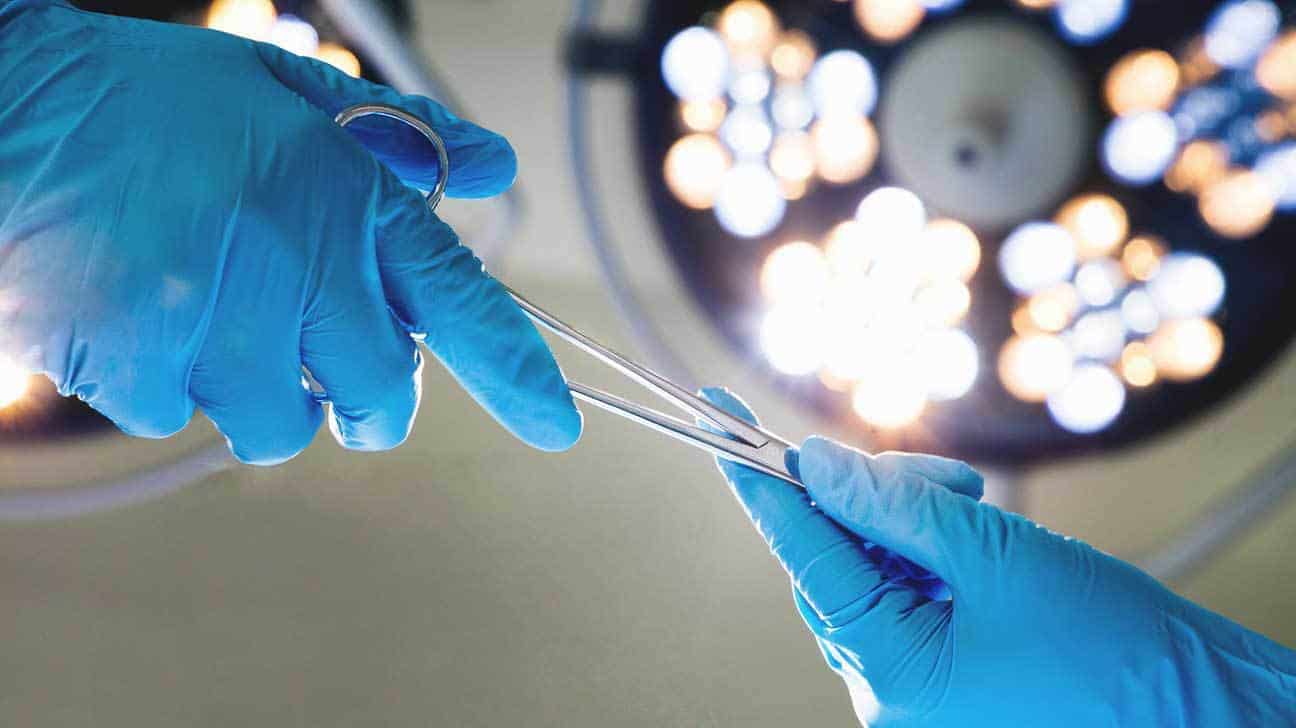 This a fairly quick procedure, although it should be taken only when the pain becomes unbearable or the skin is just about to burst, or there are any nail deformities developing.

After having received postoperative care, doctors normally perform the procedure under a localized anesthetic and take no more than half an hour, the post which, the patient is free to go home.

The affected finger is kept bandaged for a fortnight and the stitches are removed hence. Ideally, if a bone spur is responsible for causing the cysts, it is recommended to get rid of the spur surgically before attacking the cyst, as otherwise there would only be a recurrence.

Along with the spur, the stalk attaching the cyst to the join also has to be removed. Sometimes, the cysts are too close to the skin, in which case the small patch of the skin may also have to go, which can be remedied by way of a skin graft.

Although the surgical route is advised only under extreme scenarios, it reports a high degree of success; some studies suggest that nearly ninety-five percent of the patients report no relapse of the cysts.

Expedient as it may seem, draining the fluid from inside the cyst- a process called aspiration, which is done by pricking with a needle, is hardly the solution that works in this scenario. So usually, doctors prefer to have the cysts die naturally.

In some cases, however, the mucous cyst may rupture, exposing the underlying joints to all kinds of infectious agents. This needs to be treated by way of antibiotics – either in the topical form or orally. If that does nothing to prevent the infection, surgery is mandatory.

Mucous cysts on the fingers can decidedly make them look not-so-dainty; after all, small bumps on the fingers are not exactly a sign of elegance. Unfortunately, this ailment has nothing to do with a lifestyle, but more to do with the body’s reactions to advancing age.

As medical practitioners delve deeper into its precise causes, maybe one day we shall be able to advise you on how to prevent the occurrence of digital mucous cysts, but till that time, all we can say is, its nothing to lose your sleep on!

Naima is a fashion enthusiast with a Marketing degree who also happens to be very much into digital marketing! She is always constantly on the lookout for new nail trends and styles. In her free time, she enjoys spending time with her peers, reading, and watching series, and movies. 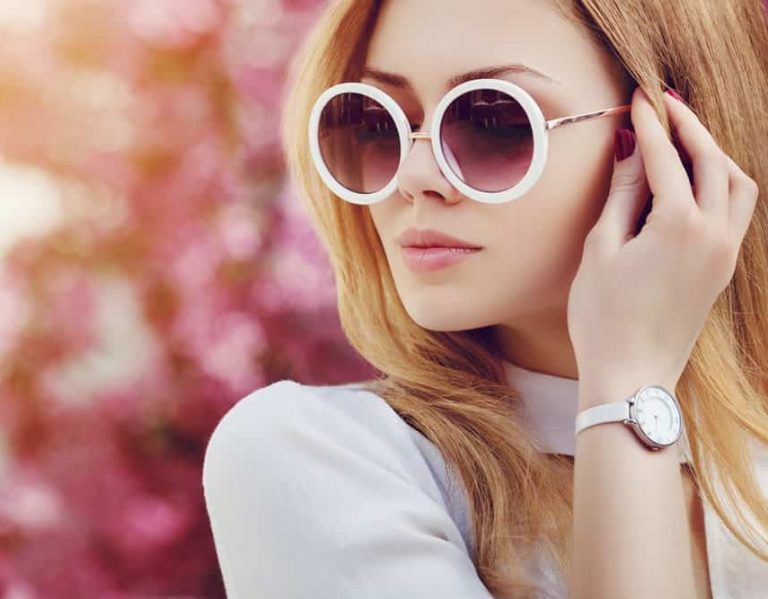 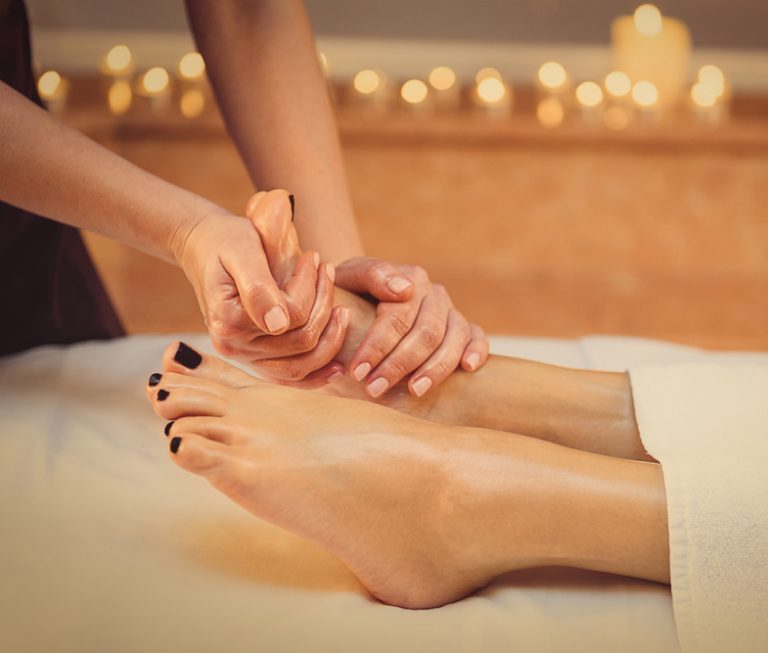 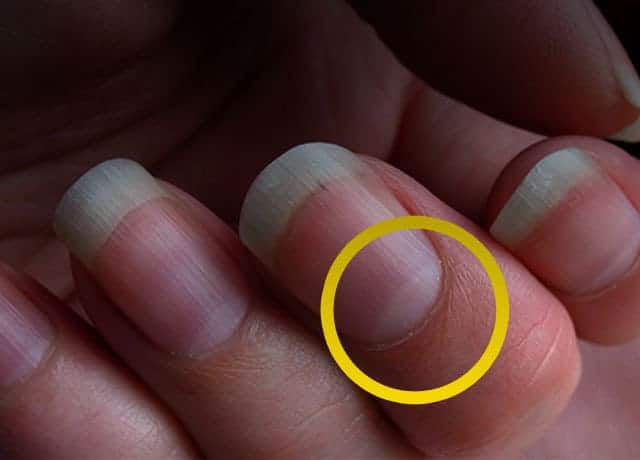 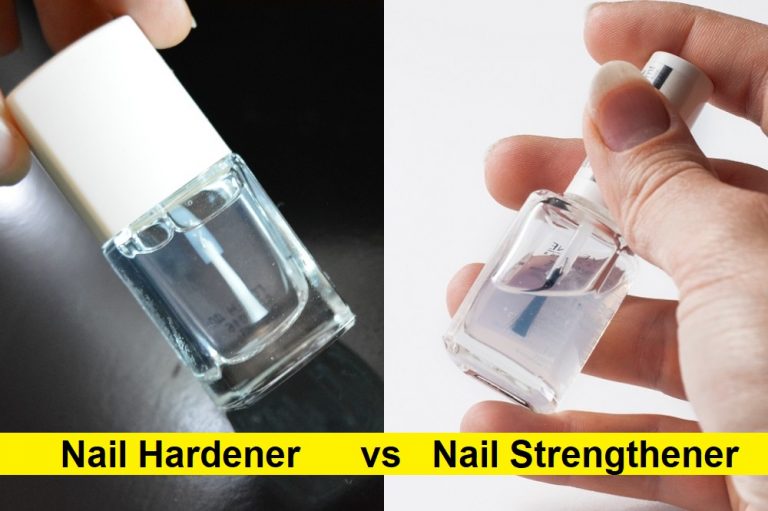 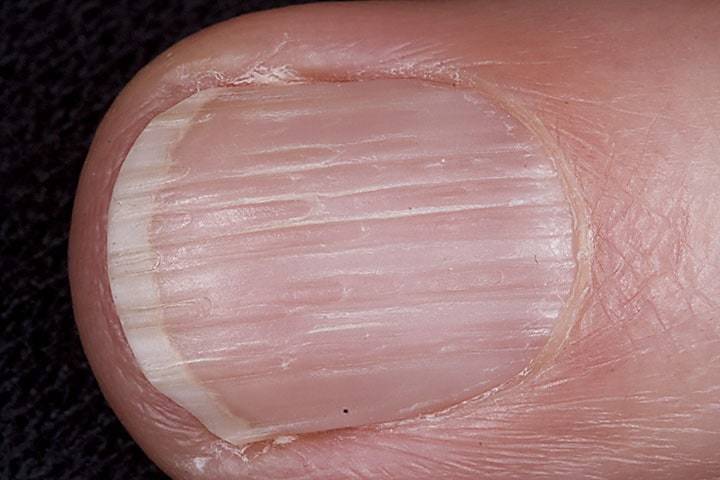 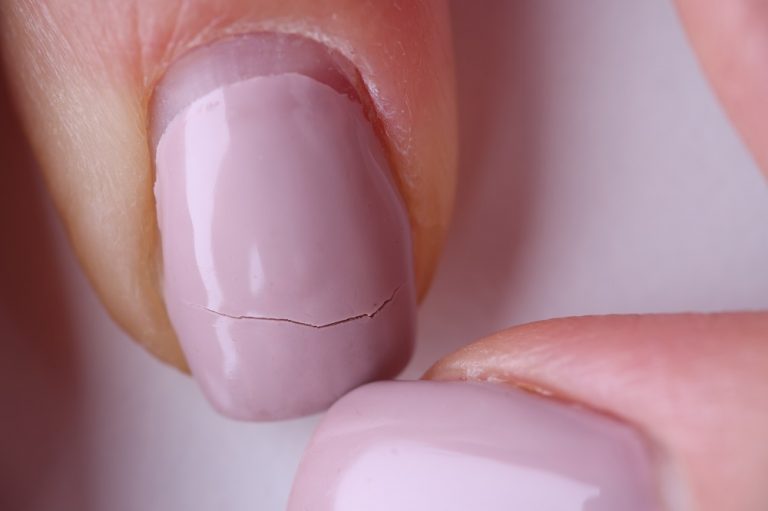