Cancer – This two-syllable word can strike fear in most of us, understandably so. Melanomas are a type of cancer as well – usually associated with skin cancers although there are other forms of melanomas.

So when we read the phrase ‘subungual melanoma’, we can roughly guess that it has to do with some kind of cancer somewhere. So, what exactly is it? We will discuss it here.

What is Subungual Melanoma? 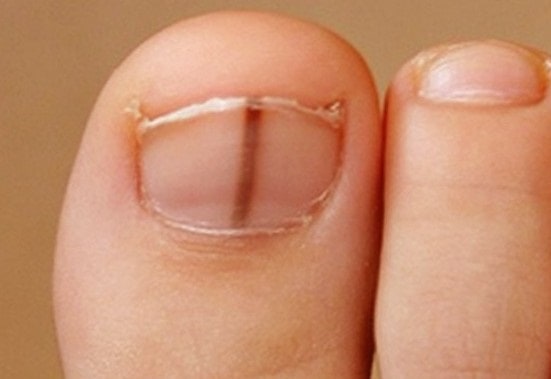 This form of melanoma occurs within the nails, or rather, your nail bed areas where the skin and flesh underneath are protected.

Subungual melanoma is a rare form of cancer, and even though it affects the nail areas, you need to ensure that you seek treatment early once you notice the early signs of this condition.

Like all forms of cancer, you won’t want your nail bed cancer to spread and cause more complications than what could have been prevented.

What Are The Symptoms?

If you have ever hit your fingers or toes against a hard surface enough for your nails to bruise before, you have already caught a glimpse of what this melanoma might look like. However, there are some major signs of subungual melanoma which differentiates it from a normal bruise or melanonychia on your nails.

You might find that the bruise is brown and vertical on your nails, and as it advances the brown band could slowly expand and grow in your nails. If you have left it as it is for a longer duration, the dark bands on your nails might spread to the skin areas around your affected nail.

With all these happening, it’s no surprise that cracking and brittle nails are considered as accompanying symptoms of melanoma.

In some cases, the color of your nails might not be affected at all, although you might notice a suspicious nodule beneath your nails.

This type of melanoma affects your nails one by one instead of affecting all your toes at one go, so if you see any signs of this condition spreading from one toe to the next, it’s time for a doctor visit!

What are the Causes of Subungual Melanoma? 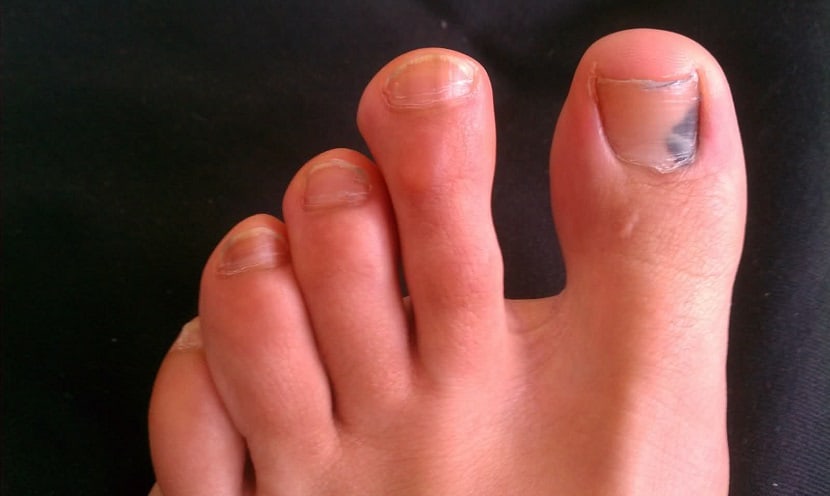 It’s pretty much common knowledge that skin cancers are largely due to overexposure to UV rays. However, in the case of subungual melanomas, this form of cancer is usually caused by injuries or trauma to certain digits on your fingers or toes.

Usually, this cancer affects the nails on your thumbs or your big toes rather than your other digits.

Learn How to Deal with Pincer Nail

Are You at Risk?

No one can say for sure if you are at risk of subungual melanomas, but researchers have shown that this condition mostly affects middle-aged adults or their older counterparts, particularly if they have dark skin.

Should You Visit A Doctor?

If a doctor suspects that you have this condition, they will need to take a sample from your nails and perform a biopsy on it. This biopsy will be able to tell you if the dark stain on your nails is truly a form of melanoma or not, and if not, you might be able to know if it’s actually a fungal infection that is affecting you.

What are the Treatment Options of Subungual Melanoma?

Cancers are not curable by medications alone, and you will need to completely get rid of the cancerous cells in order to treat it. Since these melanomas affect the areas under your nails, surgical intervention is required to remove the affected toenails first before removing the cancerous cells beneath your nails.

Today, this same surgical intervention is still the only effective method to treat melanomas on nails. Usually, after the surgery, you will no longer need to worry about the affected cancerous cells.

Depending on how early you have your subungual melanoma diagnosed, your survival rate for the next 5 years ranges between 16 – 18%. The earlier you diagnose it, the better!

Nail-Patella Syndrome: Recognise It Before Its Too Late

What Happens if It is Left Untreated?

Plenty of complications can arise from these melanomas. When they are left to their own device, subungual melanomas can quickly metastasize, spreading to other parts of your body, so be sure to get them treated quick if you already know that you have this form of cancer!

How to Prevent It

Knowing that these cancers are often caused by injuries or traumas, the only way to prevent them is by reducing your risk for injuries. Wear protective sports gear whenever you are involved in the rough play, and check your nails regularly to make sure that there are no abnormalities that you need to be concerned about.

Check Out The Advice of a Doctor About Melanoma on Nails

Learn How to Cure Split Fingernails

While the saying ‘prevention is better than cure’ is difficult to apply for something that is so largely based on accident risk-reduction, it’s always good to keep in mind that an early visit to the doctor can easily save your life from future troubles and costs. 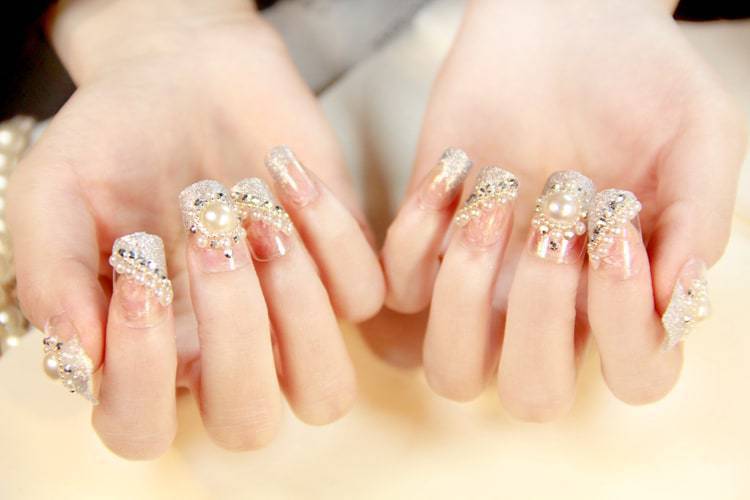 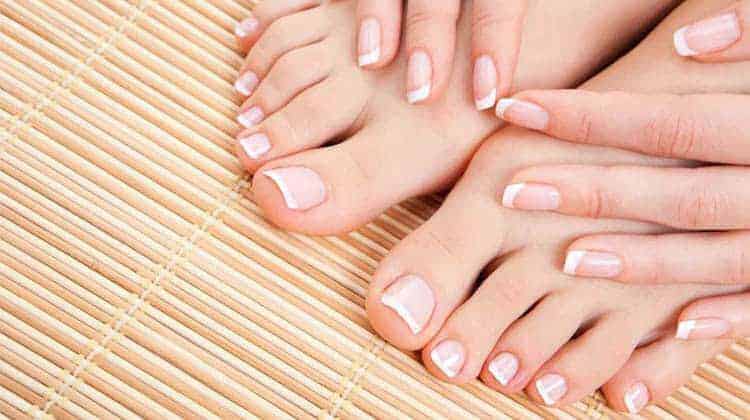 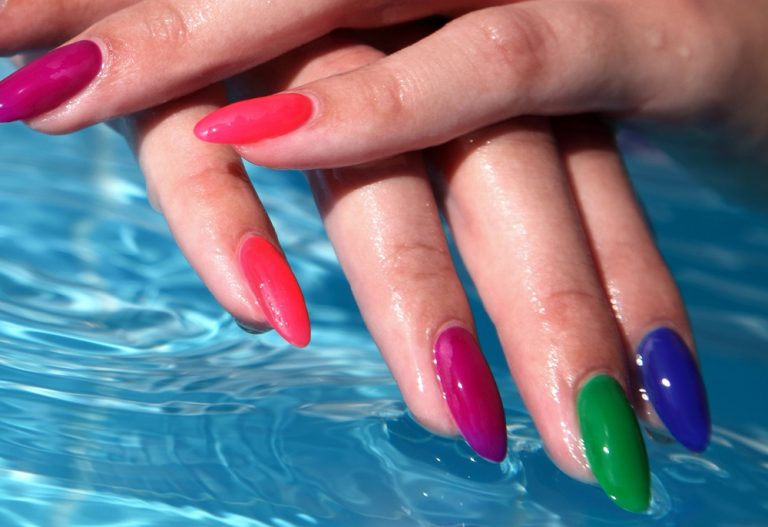 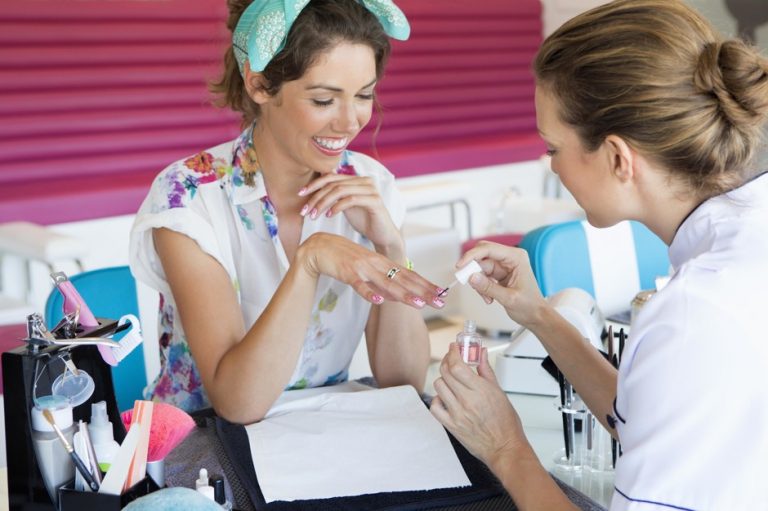 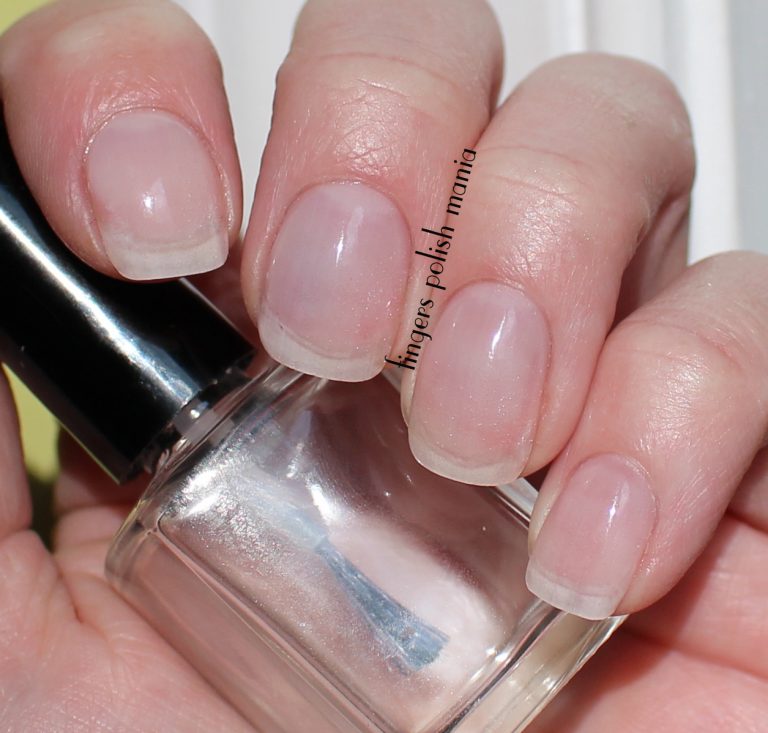