Candidiasis is something that has affected many people at some point in their life. The reason for its prevalence is that this ailment has its roots in some of the most commonly available causal agents and depends on an environment which is all too common too. In the right mix, this disease flourishes, making like uncomfortable for its victims. Candidiasis of skin and nails treatment is something specific to the digits of the body, although the impact is no different as in the other body parts. Let us take a look at how to tackle this ailment.

Causes of Candidiasis of Skin and Nails 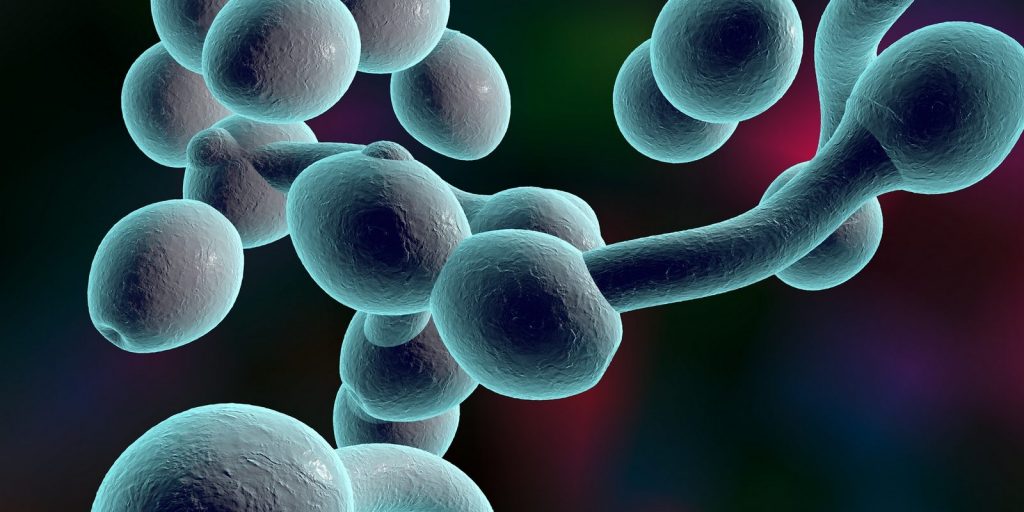 The human body plays host to a large variety of microorganisms; many of them are living a symbiotic relationship. That means that both parties derive some benefit from the other. The fungus candida is one such organism, which occurs naturally in human body. However, it doesn’t mean the candida fungus has a free reign and can proliferate as it pleases. To the contrary, the growth of candida is pretty much kept in check by a group of bacteria – albeit friendly to the humans – who make sure that the fungi do not have a field day. If for some reason, these bacteria fail to dispense their duties, the fungi are free to grow uninhibited. The end result is candidiasis of skin and nails. This is also known as systemic candidiasis, as this ailment does not include any external agent; rather it is the human body’s imbalance which brings it about. Once in large numbers, these fungi release up to 80 toxins, which hamper the body’s immune system. The ideal environment for candidiasis of skin and nails to flourish is a moist, humid atmosphere. It could be the weather, or it could also be due to tight clothing, which does not allow sweat to evaporate and leave no breathing space.

Symptoms of Candidiasis of Skin & Nails

Candidiasis of skin and nails is easy enough to identify. You need to look out for the following signs:

In particular, the nails exhibit the following symptoms under candidiasis:

While these are quite generic symptoms, they can be easily confused with many other forms of topical ailments. The wrong kind of treatment can leave the fungi unaffected and in a position to continue its conquest unabated. Hence it is very important to diagnose candidiasis of skin and nails timely.

When it comes to candidiasis of skin and nails, the old adage of ‘prevention is better than cure‘ applies. It is fairly easy to prevent the occurrence of candidiasis, by wearing loose-fitting, airy garments and to maintain proper hygiene. Summer months can be especially clammy when this rule should be followed. However, once infected, there are several treatment regimens are available. 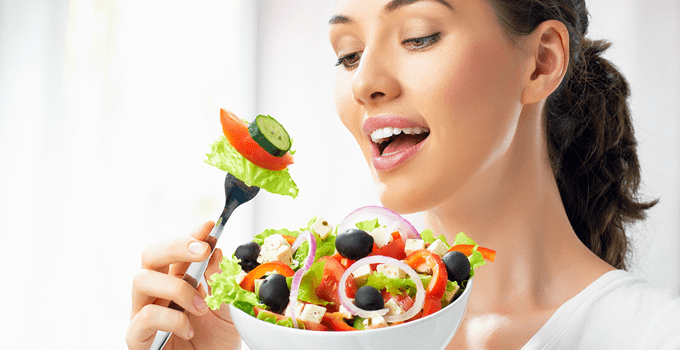 Much of the fungi growth can be limited just by making small changes in the daily diet for nails and skin. The focus should be drawn towards the inclusion of food items that boost the immune system of the body, considering that the fungi have already begun compromising it. Sometimes, anti-candida diets are also suggested medical practitioners combat this ailment.

Infected Cuticles: Beware of This 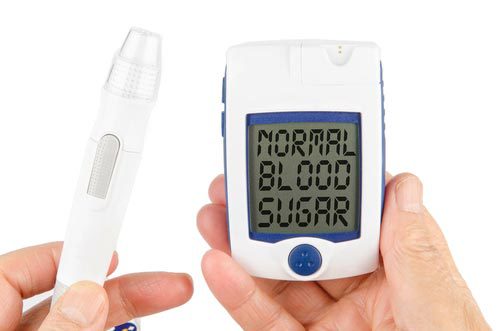 Excessive blood sugar levels encourage the growth of candida fungi, Hence, it is always crucial to maintaining a healthy level of blood sugar. Some of this can be achieved by regular exercises. But be sure to wash yourself off after a workout or a run! 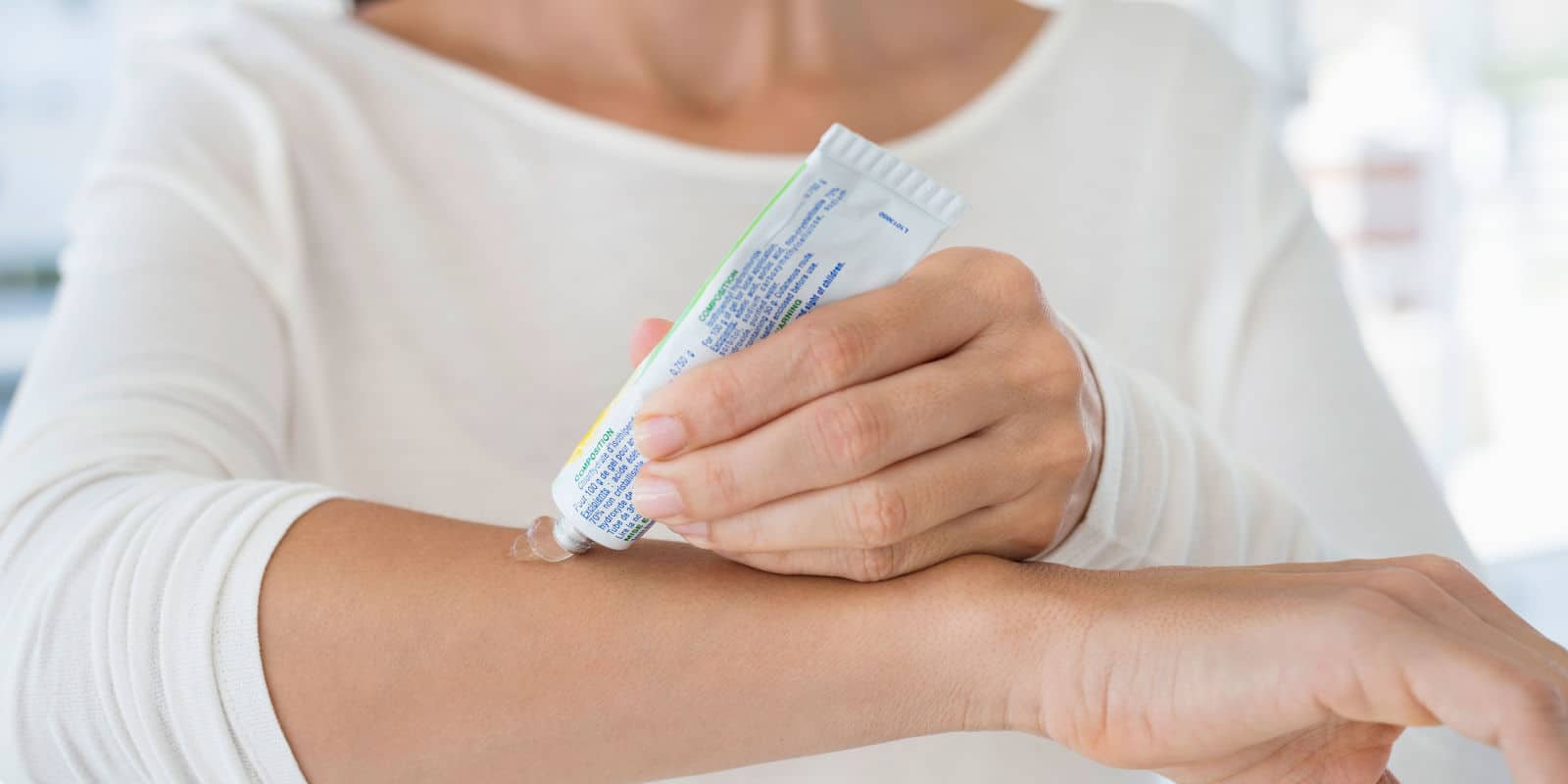 In some early cases, fungal growth can be arrested by using the over-the-counter medication in the form of creams and ointments. These will kill off the fungi, thus stopping further spread. Stronger anti-fungal ointments are also available for when the symptoms have spread. If the fungal growth reaches the body, it is best to go for a medication which goes deeper. Do not go very rough in the affected area. Using harsh chemicals or strong soaps do not really kill off the microbes. Instead, you may end up opening more avenues for spreading the infection.

Learn What Lunula of Nails Says about Your Health

Learn More About It:

Candidiasis of skin and nails is not really a severe ailment, but it can be ugly to look at, and not to mention, uncomfortable. The good news is, as we saw above, it is completely treatable, and requires just some careful lifestyle. 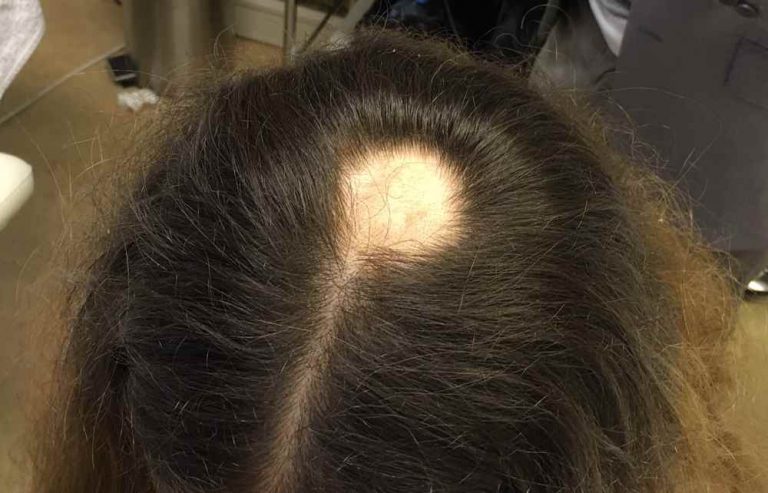 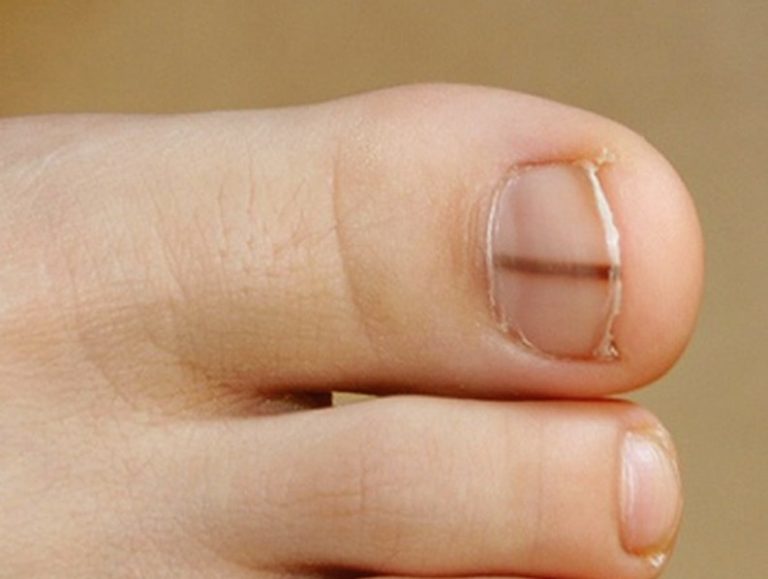 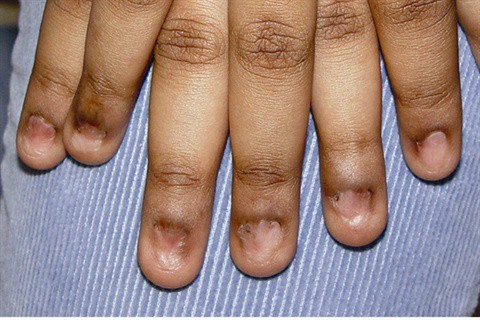 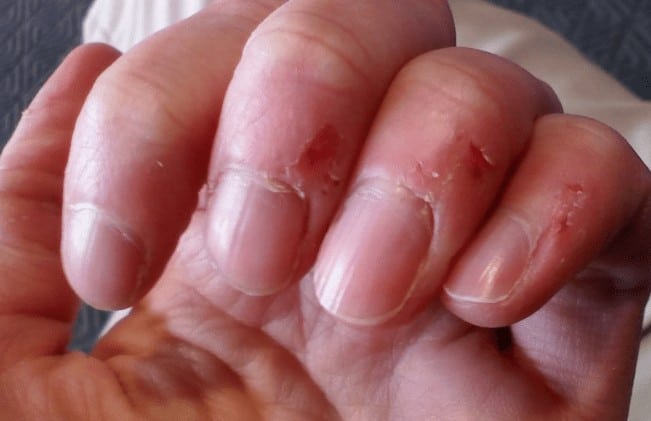 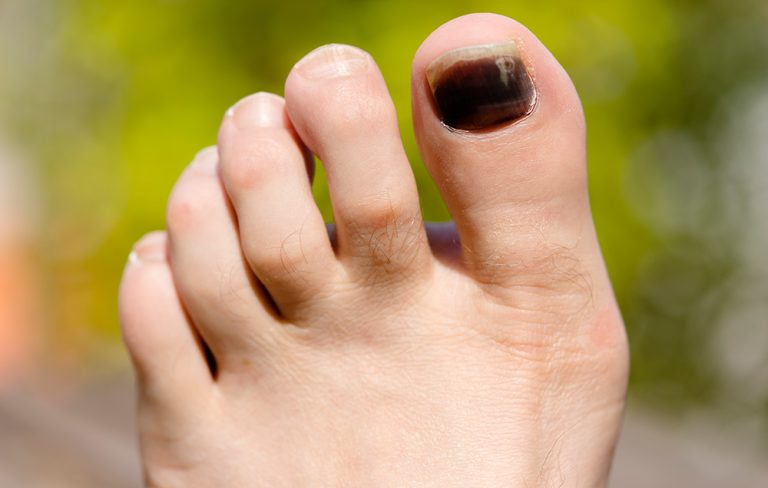 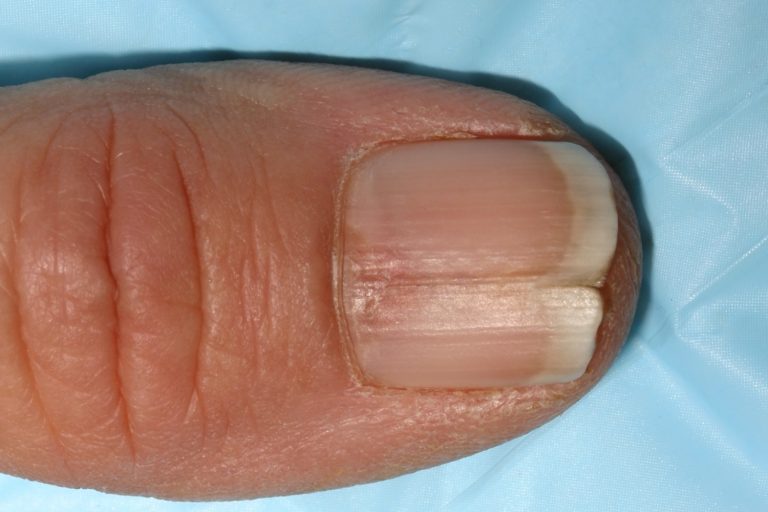